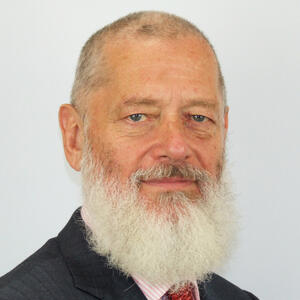 Peter Jouvenal is a British award-winning television producer currently based in the UK. He has also worked as a journalist covering the wars in Afghanistan since the Soviet occupation in the 1980s. Jouvenal filmed CNN’s 1997 interview with Osama bin Laden. In mid-December 2021, the Taliban detained him, along with four other British nationals for six months. Jouvenal has covered over fifteen different conflicts including Gulf War 1 and Gulf War 2. In 1992 from Kabul, he covered the Fall of the Afghan Communist regime. Jouvenal was the first western Journalist to visit the Taliban in Qandahar 4 days after they had captured the city, first westerner to meet Mullah Baradar and other senior members of the Taliban movement. Peter resided in Kabul under the previous Taliban regime. Peter has negotiated the release of thirty-two foreign Nationals held Captive in Afghanistan. All from six different nations, this includes 3 Soviet Soldiers left behind after the Soviet withdraw from Afghanistan and 3 UN workers captured in 2004.