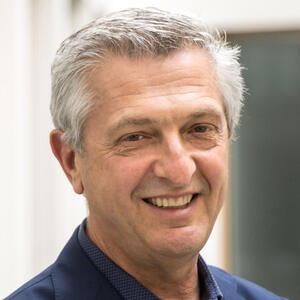 Elected by the UN General Assembly, Filippo Grandi became the 11th UN High Commissioner for Refugees on 1 January 2016. He leads UNHCR, which operates in 135 countries providing protection and assistance to the more than 100 million refugees, returnees, and internally displaced people, as well as stateless people. Grandi, an Italian national, has been engaged in international cooperation for 35 years and holds degrees in modern history and philosophy, as well as an honorary doctorate from the University of Coventry.